The BOSS VE-500 Vocal Performer Guitar Effects Pedal is ideal for guitarists who sing and demand high-quality vocal effect control during their live performances. BOSS have utilised their wealth of knowledge and applied their imperious craftsmanship to the VE-500 to create a road-ready unit with an incredibly powerful DSP engine for smooth vocal control.

The BOSS VE-500 is home to a huge selection of FX that allow you to polish up your vocals or add some dizzying FX for highly stylized performances. There is the compressor, de-esser and EQ for tidying things up, then there are reverbs and delays for breadth and depth, and finally you have an enormous library of FX that cover the gamut across distortion, modulation and so much more. There is even a built-in Vocoder, which is derived from BOSS' VO-1 Vocoder pedal, so you can recreate Bon Jovi, Foo Fighters, and Frampton without the mouth tube. BOSS don't mess around when it comes to effects and the VE-500 delivers the high standard of quality we've come to expect from the Japanese giant.

BOSS have equipped the VE-500 with a dedicated pitch correction tool, which utilises a guitar or MIDI signal to automatically stabilize the pitch of your vocals for smoother and more "in tune" performances. Alternatively, you can apply heavy correction a la Cher's "Do You Believe" if that is what you're after. For those who aren't the most confident of singers but still want to provide some backing vocals, this function is ideal. The automatic multi-part vocal harmony uses the guitar signal to create sublime vocal harmonies with selectable modes for creating highly complex arrangements. In both cases you can use the MIDI input to generate pitch-perfect harmonies using a MIDI controller or DAW-based backing track.

Minimising confusion and streamlining vocal control for multi-tasking musicians is the aim of the game with the BOSS VE-500 Vocal Performer. Before you take to the stage you can edit and store up to 99 patch presets for recalling later during a live set. A selection of buttons and knobs across the top of the unit allow you to tinker and tweak your effects with the opportunity to deep-dive into each patch using BOSS' Editor/librarian software via USB. Hands-free operation is afforded by the three heavy-duty user assignable footswitches for seamlessly shifting between FX.

The BOSS VE-500 Vocal Performer is host to several connectivity options that include XLR with phantom power, MIDI, USB, and of course standard instrument jacks. However modest or elaborate your setup, this beauty slips into any pedalboard setting with ease, giving every musician the chance to confidently hit the stage and belt out gloriously rich vocals. 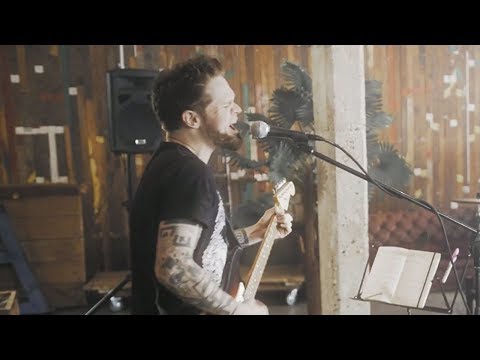