No one needs this instrument, but want one, you definitely will. The Yamaha GL1 Guitar Ukulele is one of those instruments that you know is going to be fun, just by looking at it.

With the same dimensions as a quarter-sized classical guitar, it is the perfect travel companion for any guitarist, of any level, or even just as an extra guitar that you can pick up and play anytime you have a little spare time to kill but not enough to get your main instrument out. Another example of a practical use for the GL1 is as an introductory guitar for younger players, who want a nice sounding guitar to begin on. This is no toy however; check out the YouTube clip on this page to hear it being played.

With the ukulele having gained resurgence in popularity in recent years, a lot of guitarists have found themselves lusting after one. For those who feel less comfortable with ukuleles, or who don’t know where to begin with when moving from six to four strings, the Yamaha GL1 Guitalele Ukulele is the perfect crossover instrument. With an A-A tuning (A/D/G/C/E/A), like a guitar with a capo placed at the fifth fret, and its smaller body sized, you get a sound that is similar to that of a ukulele but with the familiar playability of a guitar. A Gigbag is included, and when it comes to restring, just pick up some normal tension classical guitar strings and snip them to a suitable length.

Let’s be clear, this is the most fun you can have with your clothes on, but only because it is ill advised to play nude, as the Yamaha GL1 Guitar Ukulele’s shrunken dimensions won’t leave much to the imagination. 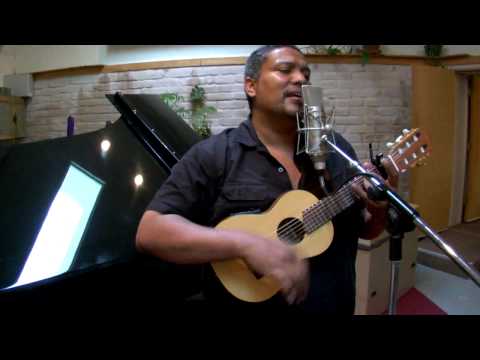 Posted on 16/12/2014 by Clive After a 3 year break from guitars, I moved to playing a uke about a year ago and really enjoyed the local Southampton Jam group sessions. However I wanted to get back to both guitar & uke playing but the guitar felt so strange and my chord memory had almost evaporated. So I bought the guitalele as a cheap bridge back to guitar. Out of the box it was fine - however its in the ADGCEA tuning & I wanted to play with uke friends. I tried to tune it to EADGBE but the string tension felt far too floppy.After a bit of research and playing with string tension formula from D`Addrio, I decided to simply drop all the string down the fret board so the 6 th string became the 5th etc . I had to add a Hard tension 6th Low E. The result was very acceptable now tuned to EADGBE std guitar tuning. I will now probably replace all the strings with Hard tension versions and again down 1 string to increase the tension a little more - about 12 lbs per sting. So I`m really happy with the £50 Xmas gift and the guitar skills are returning very quickly.